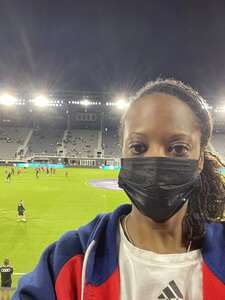 Victoria Posted:
I would like to give a big thanks to all the donors for donating great tickets to the soccer game. Very much appreciated.
Read More From This Event 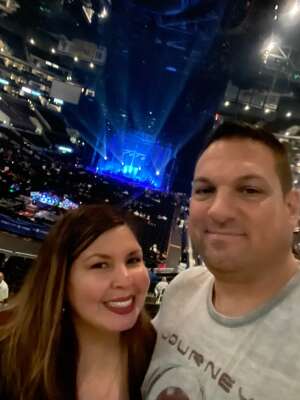 Bryan Posted:
Thank you so much, the show was great. The seat were great also, nice view of everything.
Read More From This Event 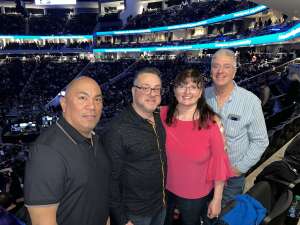 Alvinv777 Posted:
We saw Bon Jovi at Fiserv Forum and were surprised there was an opening act that started before 8pm! Between that fun New Orleans group with a funky sound and Bon Jovi’s passionate performance, we were in awe! We’ve never seen Bon Jovi in concert so this was a treat! Thank you Live Nation for your ticket donation. We truly appreciate you thanking and honoring veterans in this way!
Read More From This Event