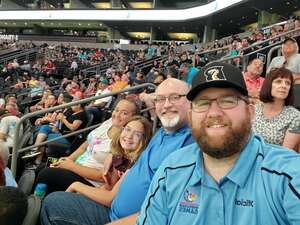 Took my daughter and granddaughter to the game. First time for my son. We all had a great time. Thanks again to the Rattlers for the donation of these tickets! 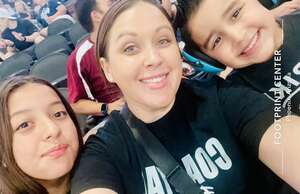 Thank you so much vettix. The family had a great time. 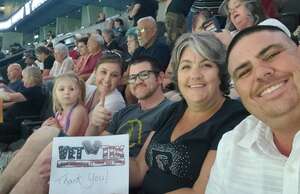 Thank you vettix and the Arizona rattlers for a amazing night. Got to take my granddaughter out to her first game. She loved it. A memory that will last forever. Thank you again. 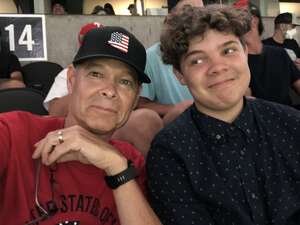 Thank you for the tickets to a fun afternoon with my son. We really enjoyed ourselves and this opportunity to watch our Rattlers. You really made our day! 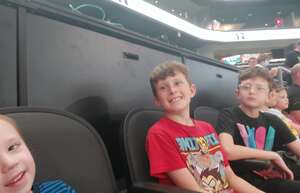 The game was amazing and my boys had a great time! Thank you so much! 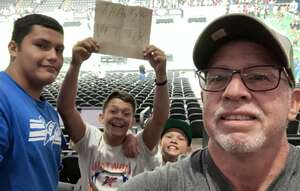 I thank you for the tickets. My nephews loved the game. VETTIX is the best. 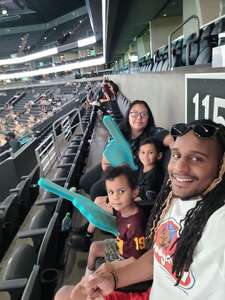 Thank you so much Arizona Rattlers-IFL for our tickets! My family and I had a great time supporting our home team! It was an amazing experience and hope to do it again soon! 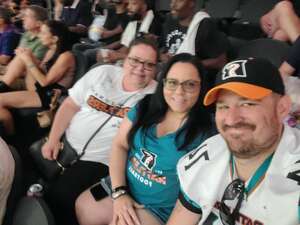 Thank you Arizona Rattlers-IFL for the wonderful tickets and time. Can't wait until the playoffs. 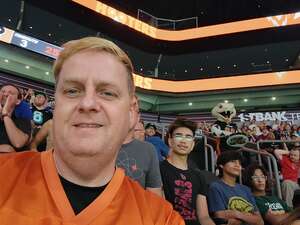 Thank you for the amazing tickets. I have never sat at the end like this. It was really cool. Without your donation, I would have never be able to come and see the game. I am truly grateful for your donation and for VetTix. I even got a Picture with Stryker in the background. 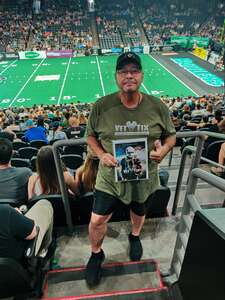 Thank you VetTix, the IFL,
Footprint Center, Arizona Rattlers, vendors, and your fantastic staffs for such a great time!

It was my third visit to Footprint Center to watch the Rattlers play. It's such a festive, noisy, energetic, fun place to be!

The Rattlers are a very hot team! They have won 6 Conference, 6 League, and 10 Division Championships, have made 25 playoff appearances, and they have played in nine ArenaBowl Championship games, winning in 1994, 1997, 2012, 2013, 2014. They won the 2017 United Bowl in their first season in the IFL. This year is the eighth time the Rattlers have won 13 or more games during a regular season, and they have had 11-plus wins for the 16th time, which continues an 11-year streak. The team has achieved all of this since it was established in 1992. Next week, the Rattlers go into the post season again having finished with a 13-3 record, clinching the Number 1 Seed in the Western Conference, and securing home-field advantage through the first two rounds of the IFL playoffs.

Attending a game is such a happy time for families. There are contests where fans can win prizes and money. There are also crowd-involved activities and camera searches for various antics, such as the best air guitar and fist pump, throughout the game. After games, there is an opportunity to take pictures with the players and those gorgeous cheer leaders as well as get their autographs.

Footprint Center is an awesome arena! We sat in Section 114, on the 20 yard line, but there are no bad seats in the house. The food, beverages, and services are varied and a big plus.

Again, thank you VetTix, the IFL, Footprint Center, Arizona Rattlers, vendors, and your stupendous staffs for all you do for us vets. We sincerely appreciate you! 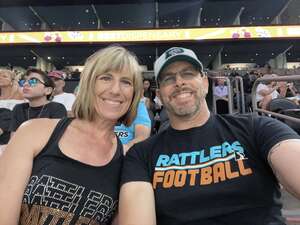 Thank you Arizona Rattlers-IFL for the tickets. Great game 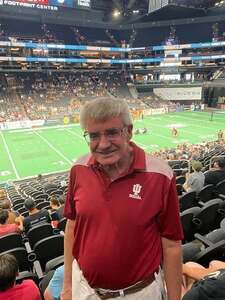 Thank you and the Arizona Rattlers for a fun afternoon. It was our family's first arena football game and we had a great time. We appreciate your support of veterans. We hope to go to additional games in the future. 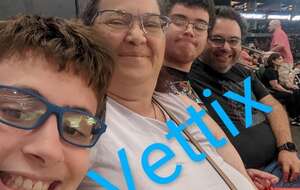 Thanks for the tickets Rattlers! Very interesting game. Saw some calls I've never seen before. But in the end you guys triumphed! Good luck in the playoffs! 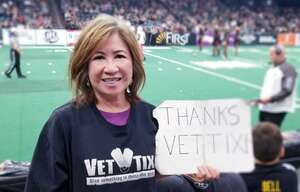 Thank you Arizona Rattlers for providing us with tickets to the Vegas Knight Hawks game. Not only did we enjoy watching the Rattlers win, but we also enjoyed our seats and the on field entertainment. Go Rattlers! 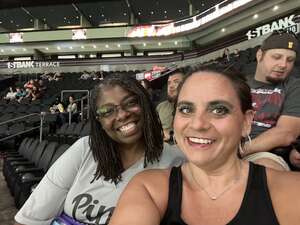 Thank you AZ Rattlers-IFL. What a fun win to watch! 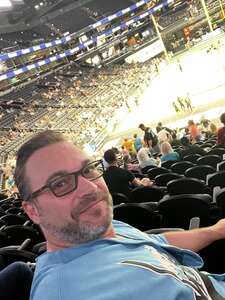 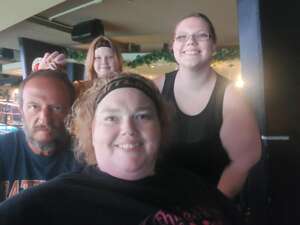 Thank you Arizona Rattlers - IFL for the tickets! 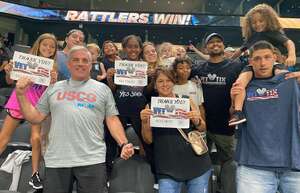 Thank you Vet Tix! Awesome game and great to experience it with family and friends! 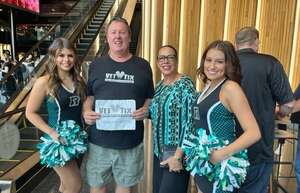 Thank you Arizona Rattlers - IFL for the kind and generous ticket donation to area veterans. We had a wonderful time cheering the Rattlers on to another victory. 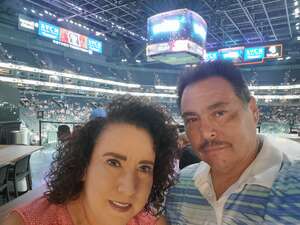 Thank you AZ Rattlers. It was an exciting game. The win was perfect. Thanks Rattlers. God luck in the playoffs. 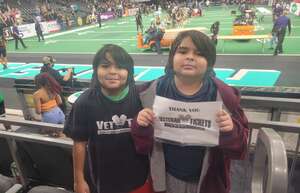 Thank you Arizona Rattlers IFL. AWESOME seats, and Great game. The Kids and I enjoyed the game immensely. 👍👊🇺🇸 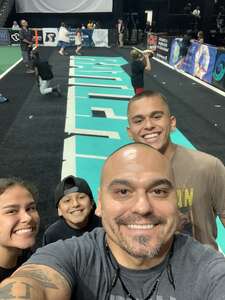 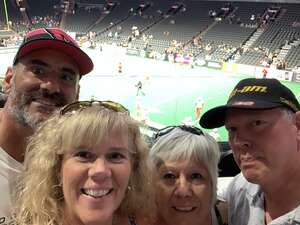 Had a great time watching a awesome football team!!! Thanks to the Rattlers for taking care of the Veterans,Lets bring home that championship!!!

What a fantastic way to end the regular season with our Arizona Rattlers. Thank you so much Arizona Rattlers -IFL for the amazing tickets. My mother-in-law is visiting from Ukraine, and this was her very first experience with American Football. She had such a wonderful time. We love seeing our Rattlers play. It's a great time for the entire family. Thank you again Arizona Rattlers - IFL, and thank you Vettix for making it happen.

I got to take my wife, son and father in law to the game. It was such a fun afternoon together. Thank you!